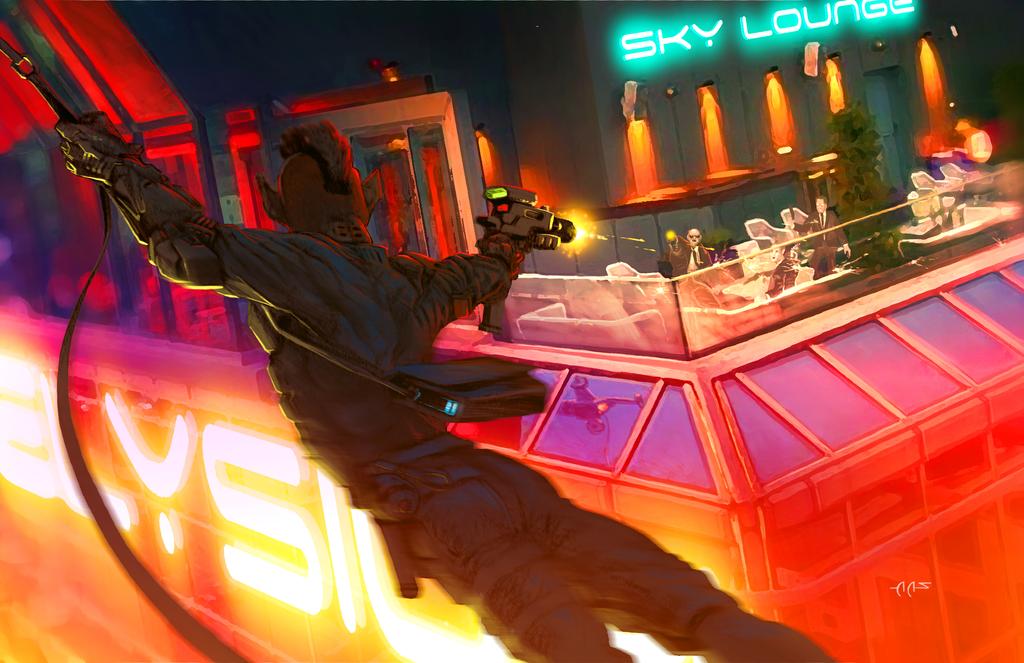 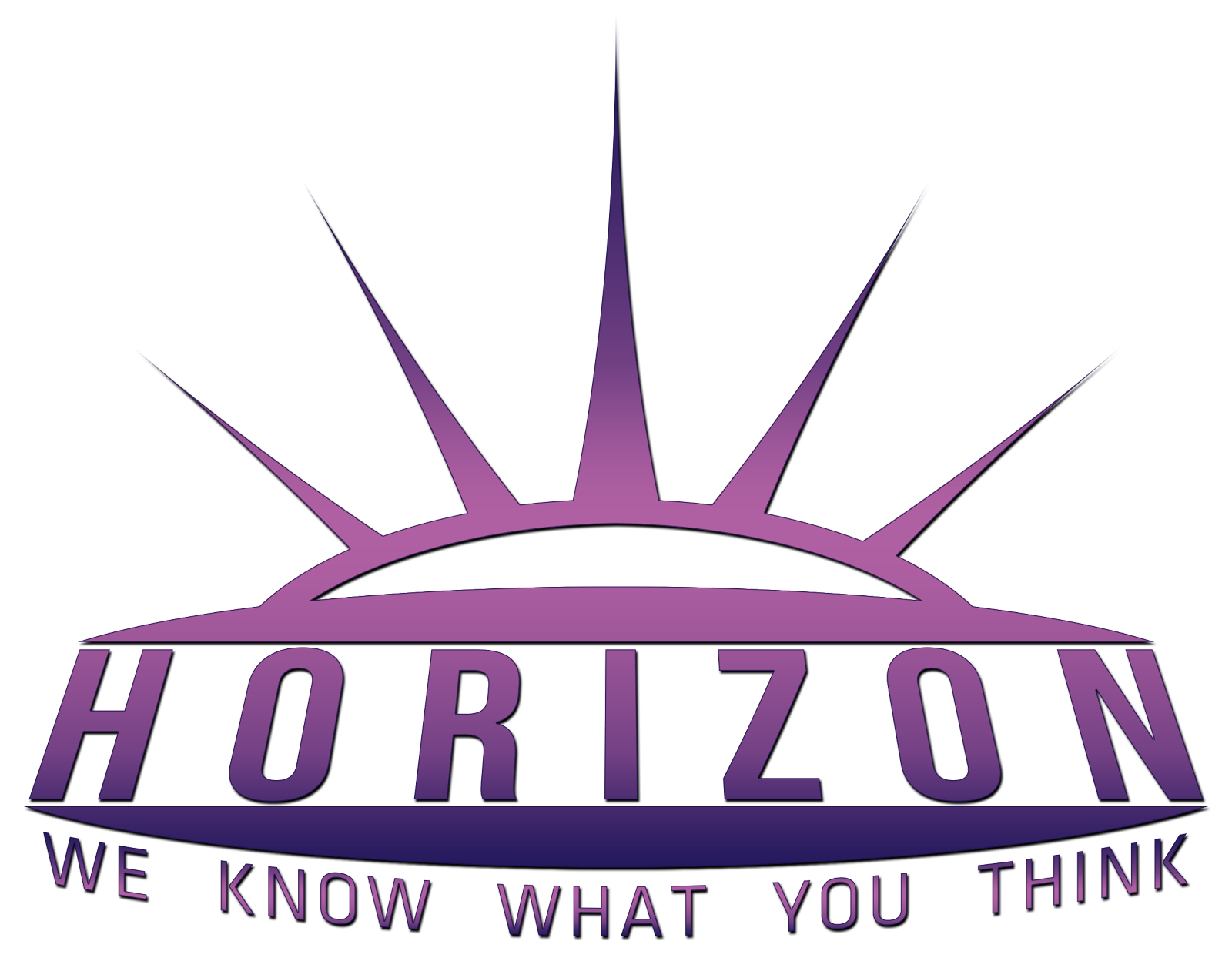 <<The Late night Friday “Tridiot” broadcast on Horizons UCAS stream slides into the monthly segway into the stars rubbing shoulders with Shadowrunners in the Emerald City. This new credit sequence is a variety of Snowflake engaged in a variety of low-end Seattle hijinks in rapid-fire, cutting to him in a familiar-looking set with a new Seattle public grid backdrop.>>

“I’m Snowflake and this is Tridiot, coming to you live from the Emerald City! Let’s get to it!”

“It’s been an exciting  Month in the Emerald City, especially when it comes to the lifestyles of the Rich and Shadow Adjacent! Governor Brackhaven’s continued efforts to dissuade Seattle’s Shadow community have met with strong resistance from the Horizon set, who are looking to cash in on the action.”

<<The trid cuts rapidly to a video of Brackhaven grinning at a press conference and trid clips of a Redmond tenement under siege by unregistered VTOL craft.>> 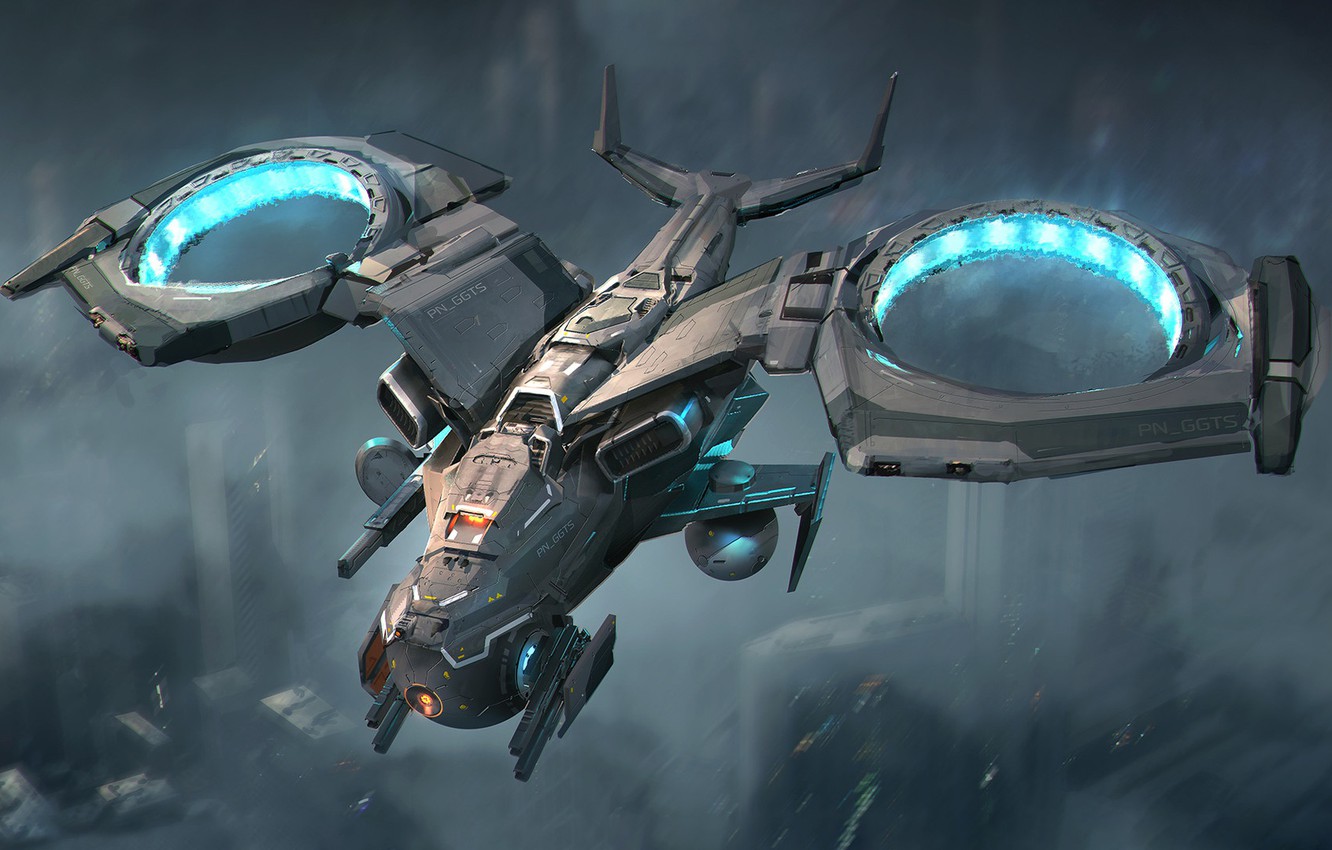 “First on the docket. Action-adventure trid director  Johnny Quantanamo made quite an explosive arrival earlier this month. Johnny arrived on location in a brand new Aquavida yacht with a very unique production team. Word on the street is that Johnny went on a real live Shadowrun to film his new Magnum opus, ‘Razorboy.’ The legendary director of “Murder William” and “Once Upon a Time in the UCAS was unavailable for comment. Horizon representatives assured me that  the visit was “a pleasant research trip to the Emerald City and that all rumors of his undergoing treatment for Novacoke addiction are vicious lies.”

“I was able to Johnny’s beloved persona chipped RPG “Lucy” to say a few words.”

“Razor Boy makes The Hateful Transformers look like a father fragging kids trid! If you don’t watch this movie in Simsense you’re a fraggi…”

“Thanks to our producer, Elmo Rothstein, for that quick edit, and thank you Lucy for that resounding review!” 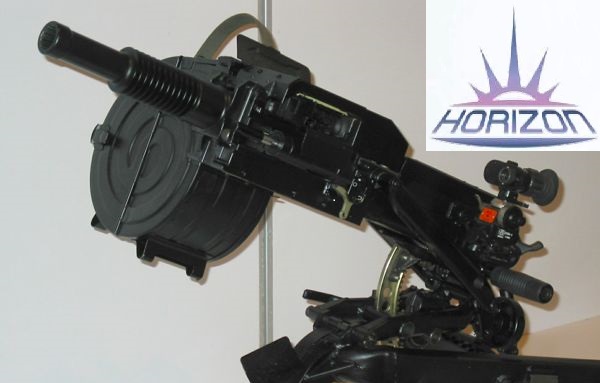 “Stay tuned, folks. After a brief word from our sponsors at Horizon, I’ve got the clips you’ve all been waiting to see! We’ve got some exciting coverage of Horizon media mogul Chaz Hunter and his brush with a ‘runner extraction team that crashed a party to extract a certain bat-eared Elven Changeling.”

<<Snow wiggles his brows and ears by extension and grins again as the trid or Soft Sim feeds slide into an ad.>>