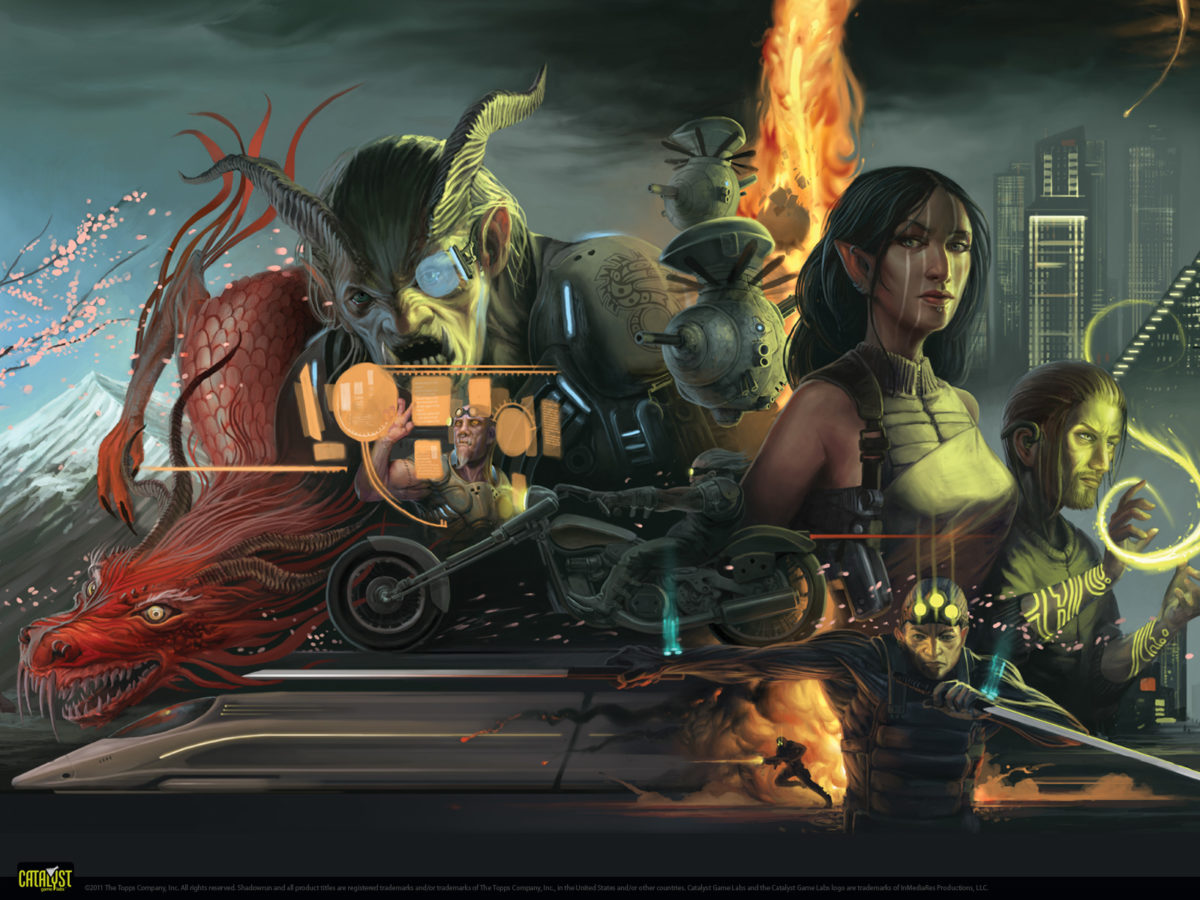 << Flipping through trid networks, you stumble on a news report>>

“…It looks like it will be some time before Chaz Hunter comes back to Seattle…, back to you, Annie.”

<<There's the briefest of flickers before the trid conjures up images of a perky, well dressed, groomed, and cosmetically enhanced news broadcaster.  Her AR jewelry's red accents flawlessly match her hair, down to the exact lighting and highlight the shades that the trideo is picking up from moment to moment. Her face turns to a mask of more severe and stoic intentions.>>

“This next story is about a different kind of traveler. One who’s arrival on our shores wasn’t heralded with the celebrity fueled excitement of a Johnny Quantanamo or Chaz Hunter. This evening we’re going to talk about one of the most horrifying technological vices in the Sixth World… Bunraku.”

Bunraku represents a booming business worth at least 20 billion Nuyen per year. Viewers, I am obligated to inform you the story you are about to read may sicken or traumatize you.”

<<The Camera pans back to reveal a casually dressed blue-skinned Nartaki sitting at the "guest" position of the news desk.>>

“I’m here with Zaahira Bilen. Zaahira is an activist, a metahuman, a magician, and a bunraku survivor who is bringing the fight for the bodies and minds of the affected right here to Seattle’s streets. Thank you for taking the time to speak with me today, Zaahira.”

<<The Narakti woman is quite animated and intent, her face looking determined. All four of her hands cross politely onto the desk.>>

“Thank you for having me, Annie… I have my reservations about the current public discourse. Still, there’s nothing more important to me than protecting people from this horrible fate. The Bunraku Rescue and Recovery project needs funding and able volunteers.”

“Of course, Zaahira. After what you’ve been through, I can only imagine how passionate you must be about the work that you’re doing. After this break, we’re going to delve deep under the surface of this seedy practice, and what viewers like ours can do to stop it, right after this message from our sponsors.” 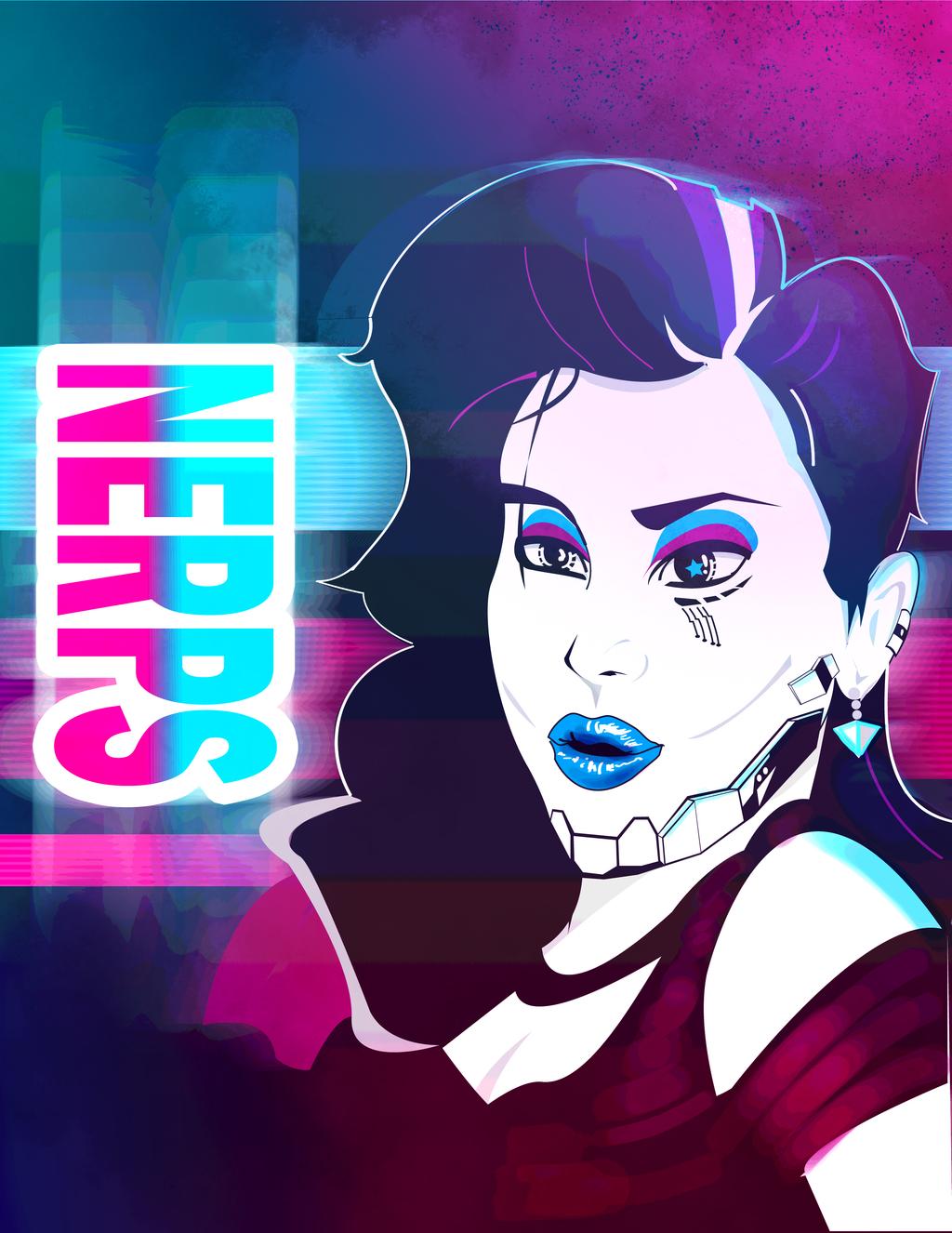 <<The cameras fade back in from yet another riveting NERPS ad barrage, leaving viewers wondering if they'll have "that dream" again.>>

“Tonight we’ll be discussing one of the most unseemly aspects of the underbelly of the Sixth World through the eyes of a victim who has made it out the other side. For those of you just now tuning in, I’m Annie Bellweather live in the studio with Anti-Bunraku activist Zaahira Bilen.
Zahira, if you’re comfortable discussing it, can you explain to our viewers what exactly “Bunraku” means?”

<<Zaahira looks almost taken off guard at the question's simplicity before glowering into a slow nod.>>

“Of course, Annie. In simple terminology, bunraku is the process of having your personality overridden by a Personafix chip by human traffickers to make it easier to sell you into a lifetime of sexual slavery. It’s a disgusting, inhuman practice, and it is festering in cities just like Seattle across the UCAS. Imagine being trapped inside another person, and that person is doing…things that you would never do, and can never forget. That’s the life of a bunraku survivor.”

<<The determined reporter retains her composure but her face does drop slightly on the description, and her tone takes on a more somber demeanor.>>

“Thank you Zaahira, I cannot imagine the difficult..”

<<The stoic Naaraki cuts the journalist off slightly.>>

“Annie, Many victims are nowhere near as lucky as I was. and don’t have the power or ability to take their lives back for themselves. That’s why I’ve been working with the Bunraku Rescue and Recovery program. BRR is aggressively trying to save other victims from being exploited in the same way that I and millions of others have been. We need assistance in the form of funding and people if..”

<<The young Narakti looks reserved but her eyes flash with an inner fury while her composure remains steely and polite as the image link teleprompter gives her a pause cue.>>

“We’re trying to get these operators to shut down. We need real volunteers, real people just like you can do so much to help…”

<<The camera pans back to Annie.>>

“Viewers, we’re going to take just a minute to list some information and resources that may help you. Please pay close attention. These could be vital if you think there’s a bunraku parlor operating in your vicinity, courtesy of our friends at Knight Errant, a wholly-owned subsidiary of Ares. Click here to find out more about Ares…”